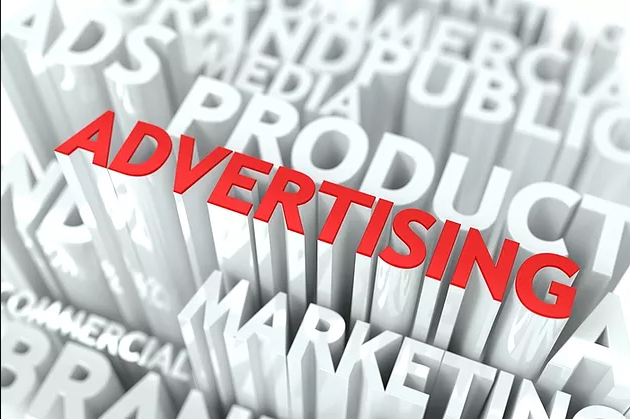 I can always tell the companies that truly believe in their medium. They’re the ones who have gone “all in” with their chips on one or two radio stations. You hear their ads just about all the time. Well….
There’s one company in particular that advertises in the Nashville market that is in almost every commercial break on one of the stations I frequent. It’s a company that helps with…um, “men stuff”. Let me know if you know who I’m talking about.

They really believe in repetition and owning their medium which I think is a great strategy. Where they seem to go off course is with the content of their message. It brings awareness to a growing (no pun intended) male problem, but it will absolutely make me not want to contact them about it. I would instead google a place that takes such a problem much more seriously than the aforementioned company does in their ads.

If you own a business that believes in spending money on a robust schedule, make sure your message resonates with your audience in a real way. Simply answering the questions, “who are you?”, “who is your customer?” and “why should they care about you?” are great ways to start writing an ad campaign.

Everyone’s BS meter is as sensitive as ever these days. Just keep it real, especially with an ad that will likely be heard numerous times throughout any given day.