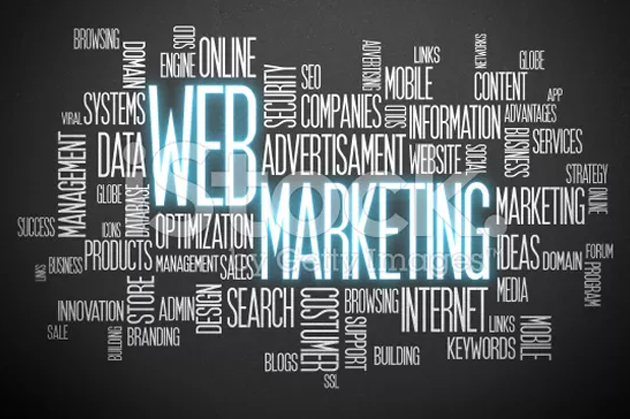 In my 20 years of creating/writing/producing/shooting/voicingvariousadvertising content onvariousmediums for clients invariousindustries, I have come to the conclusion that you can really bake ads of any kind down to two types:

Relational adsare the ads you encounter that nurture some kind of a relationship with a business over a long period of time. Yep. They can also be considered as branding campaigns. These ads don’t have to be all about the business beating its chest with all the things they service or sell. I prefer to write them to be more about the prospective customer and how the business can offer something of value when the time is right. Essentially, these are campaigns are like a dating process. They simply begin some sort of a relationship with prospective, new and even existing customers.

Transactional adsare all about immediacy, call to action and what can you (the business) offer to me (the customer) today, tomorrow, this weekend, etc. It may be $500 off aging inventory at an automotive dealership or 0.9% financing until the end of the month. They’re all about WIIFM.Other than that, there’s hardly any substance. The relationship, if you want to call it that, is shallow.

Most businesses are guilty of transactional ads on both mass mediaandsocial media platforms.

But hey, our budget is minuscule!

I’m not saying that transactional ads are all that bad. If you’re working with a limited budget for a short-term campaign on mass media, a transactional ad is probably a good way to go. But if you’re in for the long game with a relational campaign, then your strategy needs to be one of courting the prospect and getting them familiar with your business. Plus you need to keep in mind that relationships only happen with consistency and time. There’s really no problem with mixing in a transactional message here and there either.

The good news is that even if you have a limited budget and want to create that long-term”dance” with your prospective customers and possible referral partners, you can execute it quite effectively with a Facebook ad campaign.

At Magic Apple Technology, I have been running a Facebook “like” relational campaign since August of 2015. We have gone from only having a little over 100 likes to 524 likes at the time of the writing of this blog.Go ahead and like us here.We have spent less than $100 a month and have had a few leads come in from our efforts. In a business where we are completely B2B with a product that has a somewhat lengthy sales cycle, my strategy has been one of “seed planting”.

As long as I continue to correlate Magic Apple Technology with business phone systems in a long term, relational ad structure, we will get to be a part of more phone system conversations taking place around Middle Tennessee.

Now that we have passed the 500 like milestone, I am going to shift gears and change our strategy to a website drive campaign using one of the many options that Facebook has at my disposal.

I always try to write an ad that engages with our audience in some way. While you may think that to be common sense, it’s not very common considering what I see and hear every dayon any given platform.Mass mediahas a “push” model.There’s no interaction from the audience other than changing the channel/station when the ad comes on.Your business can push whatever message it wants out there and roll the dice for results.Social mediaputs almost all of the control into the hands of the public. Using a weak transactional ad within a traditional mass media “push” model on social media is about as effective as whispering to someone during a concert.

Unless you have an absolutely mind-blowing transactional offer, your best bet is to nurture a relational ad campaign for social media platforms.

Social media demands that we really have to put more thought into how to engage and interact with our audience. Even the traditional way of writing a relational ad has to be reconsidered because the social platforms are all about interaction and conversation.

Good and juicy content will generally resonate and the public will decide how much it resonates.

If you’re in business for the long game, treat all of your ads like they’re at a networking mixer or cocktail party with your audience. Greet, engage and nurture. Go for the relationship with a little offer mixed in here and there.