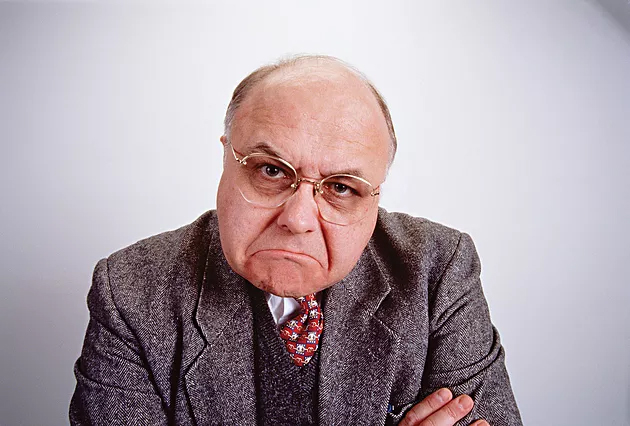 I saw a post this morning while going through my Facebook feed. Here’s a small snippet of an otherwise lengthy and angry rant:

Hmmm. The service guy probably should have offered to call Enterprise for her and offer to reimburse her for the expense. Maybe his manager should have anticipated the weather having such an effect on today’s business and put forth some sort of a plan. Maybe the service guy was simply overwhelmed with other customers in similar situations. Perhaps he reached his human limit of empathy and was just trying to put out fires.

Sure, there are many other ways the situation could have been handled, but the fact remains that this experience is now public and is part of this particular business’ legacy.

Then the pile on begins in the comments section:

“Yep – Our 2nd XXXX we went with XXXX – just awful!!! Treated us like step children – my 3rd one we went back to XXXX – amazing difference – and yes, the limited options don’t help…it’s like they know and they don’t care!!”
As a business in cases like this, you are and will always be wrong. Because…the internet.

We’ve all had bad customer service experiences. Most of us probably grumbled about it and moved on vowing to never do business with them again. Some of us went back and did business with them again anyway. —>Guilty.
Then there are those of us who will climb to the highest mountaintops to scream at the top of our lungs how badly we were treated somewhere.

Yep. They’re the ones you have to watch. But how do you know who they might be?

When I buy stuff online, I look at reviews of the product and I generally sort by 4 stars or better. In some cases, there might be a 1-star review dwarfed by the multitude of 4+ star reviews.

But there it is.

Standing amongst the throng of sunshine and unicorns saying, “you’re just aching to click on me to find out why this didn’t live up to my expectations.” It may just be an anomaly, but I would click on it anyway and I bet you would too.

There’s always someone who just won’t be happy.

As humans, we’re not going to be able to please everyone. It’s impossible. So it’s probably best to treat every customer like they’ll nuke you online if you don’t treat them as best as you possibly can.

Hmph. That’s actually not a bad practice to have anyway. Your business’ online legacy will depend on it.
Jim has been a writer, producer, marketer/advertiser, voice over dude, video producer, ad campaigner, and all around content creator since 1997. Sometimes they give him awards for his stuff, but he finds the greatest reward in making money for those who hire him to do so.