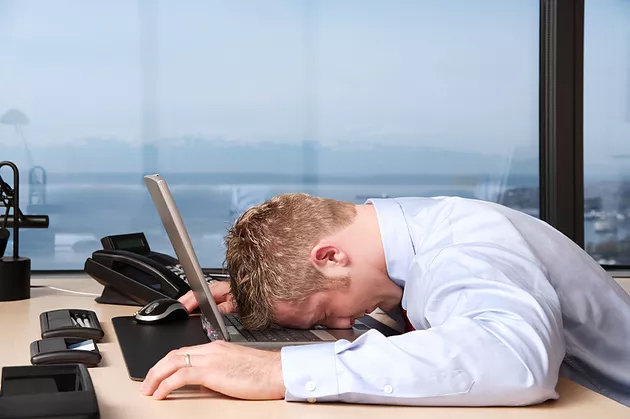 When you’re in a sales position of any kind, prospecting is probably one of the most important things you can do. Yeah, that seems obvious. But ask yourself how many friends of yours are salespeople? Do you know what they sell? Do you run into other people that might need what it is that they sell?

If you sell for a living, can you honestly say that you let everyone know what it is that you do or sell?

Do 80-90% of the people you meet walk away with your business card?

Most importantly, do you consider yourself to be your own brand?

In this day and age, virtually everyone has a chance to brand themselves.

Whether it’s showing up on a regular basis for local chamber networking events and meetings like BNI, or maximizing your free social media potential, there is hardly an excuse for why your friends and associates do not know what you do or sell for a living.

What if you could sell an extra unit or two a month? Or perhaps 3-5 a month in a year’s time?

The mere notion of getting in front of people on a weekly or monthly basis and telling them what you’re looking to do can swing a HUGE hammer.

I know many salespeople who would crush it if they would just wrap their heads around face-to-face networking. The disconnect happens when they find out that networking is an ongoing process and can take a considerable amount of time. People like to refer you when they know you and know you’re going to treat their friends or family well.

On the social media side, I run into a people that “don’t understand” or “don’t like the whole social media thing” that has permeated just about every aspect of our lives since 2006. Look, you can say that you hate it all you want. The reality is that it’s here and has just about all of the planet’s attention.

Even hiring decisions are now made with one of the decisive factors being whether or not you have an updated and active LinkedIn profile. Or a questionable pattern of behavior on Facebook or Twitter.

You have a tremendous opportunity to build your personal brand just by using networking and social media.

The gatekeepers that have traditionally had a say as to who gets how much exposure have been made virtually irrelevant.

Your potential market can and will decide if you are deserving of their attention. Ultimately, it’s all about using the spheres of influence that you have at your disposal.

Here’s my challenge to you: This year, think about ways you can get in front of people either face-to-face or online on a weekly basis with a consistent “ask”.

Don’t sell to them. Just say who or what you’re looking for or looking to do.

I bet you will start selling 1-2 more units a month almost immediately just by talking to the people that already like you, both online and off.

Seriously. Try it. Let me know how it works out.