Like most VO folks, I started out in radio. I worked in Connecticut, Las Vegas and ended up settling in Nashville since 2005. Over that time I voiced and produced literally thousands of ads for almost every type of business from the local smoke shop on up to Coca Cola and Jose Cuervo.

I have voiced and mostly produced tens of thousands of radio imaging pieces (the stuff you hear between the songs with the cool zaps, swooshes and explosions). Take a listen:

I eventually brought video into the mix when a little site called YouTube came into existence. Most of my stuff can be seen at the Nashville JACK fm YouTube page, but I also tapped into my interviewing skills for Authentic "First Impression" Business Videos for local business owners, artists, salesfolk etc 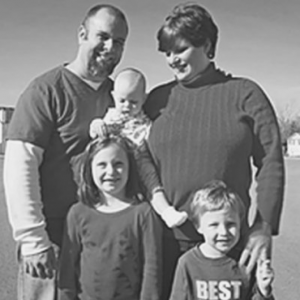 I've even won some awards.

I'm not big on tooting my own horn or anything,
but hey, I am trying to get hired, so..... 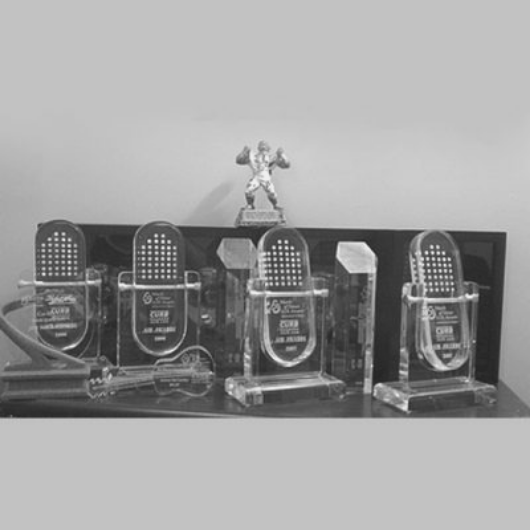 From Podcast Production, Ad Copywriting, Video Production, and more, find out how Jim McCarthy can make your brand sound better!